The broad objectives of the Centre, as provided for in Article 2 of the ARLAC Agreement and Rules of Procedure of the ARLAC Governing Council include undertaking of studies and research in all aspects of labour administration. The ARLAC Governing Council acknowledges that in as much as there has been little activity in this regard, the Centre’s training programmes should be needs based, and that such needs can only be determined through focused research. It was also noted that training, advisory and research are interrelated and complementary, and that these should accordingly continue to inform the mandate of ARLAC. Labour administration today operates in a very rapidly changing environment characterized by dramatic economic, institutional and political transformations, including changing patterns of production, work organization and employment structures, increased labour migration, delocalization of production sites and the expansion of informal economy, to mention just a few factors. At the same time, governments are under increased pressure both to reduce public spending and to improve public service delivery. Therefore, further studies are needed on an understanding these dynamics in the prevailing context, for example on the relative importance given to each of the various functions of labour administration; the extension of those functions to workers in employment; and the shortage of human and material resources available to the administrations.

The latest ARLAC Strategic Plan (2019-2023) intends to build on the successes achieved during the implementation of the previous Strategic Plan and consolidate the gains achieved over the years. Therefore, a planning process commenced with the production of the guidelines for Strategic Plan Development purposely to provide a step by step approach including the road map completion of the exercise.

The process embedded 3 phases including the process involved consultation with trainees, who attended the tripartite workshops (25-29 June, 2018; 20-24, August 2018; and 03-07, September 2018) who reflected and discussed on the challenges/issues that frequently undermine Labour Administration in Africa. This discussion generated a long list of issues including:

One of the key Strategic Priority Areas outlined in the draft ARLAC Strategic Plan (2019-23) for is Research and Knowledge Management. The objective is to undertake studies to assess the impact of ARLAC’s activities on the overall performance of each member country’s labour administration system. In the coming years, the above proposed research areas, will be addressed through the main strategic actions which include to:

ARLAC will embrace knowledge management to be in position to help information and knowledge flow to and between the member countries and other stakeholders at the right time (in the right format at the right cost) to create value for the organization. 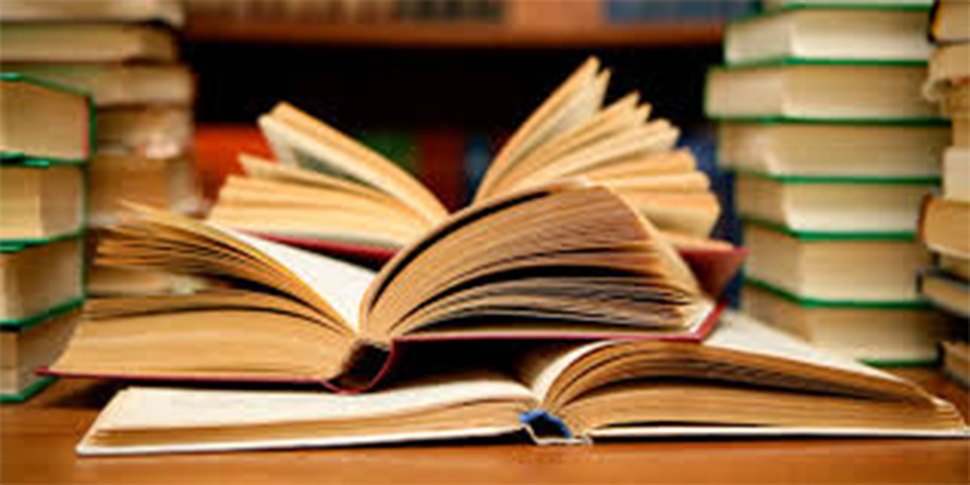 Another broad objective of the Centre, as provided for in Article 2 of the ARLAC Agreement and Rules of Procedure of the ARLAC Governing Council is to provide consultancy and advisory services directed towards strengthening labour administration in member countries.

To help member countries maximise the effectiveness of their training, ARLAC works closely with them in providing consultancies or external collaboration services in the performance of specific tasks in a given time frame (for example to analyse their unique training needs and provide customised learning and development solutions that maximises training return on investment [ROI]). Such services help member countries to maximise the full potential of their human capital, strengthening capabilities in meeting the challenges of an increasingly volatile, uncertain, complex and ambiguous world of work.

In line with the updated ARLAC Strategic Plan, ARLAC may conduct national level training as a direct response to individual member country training needs. The activities also provide a cost-effective means for capacity building for middle and lower level officials in the labour administration systems in member countries.

One of ARLAC’s key strategic priority areas is to offer ‘Responsive Training and Related Programmes’. This will be achieved by among other strategic actions strengthening the ARLAC Research and Consultancy unit. 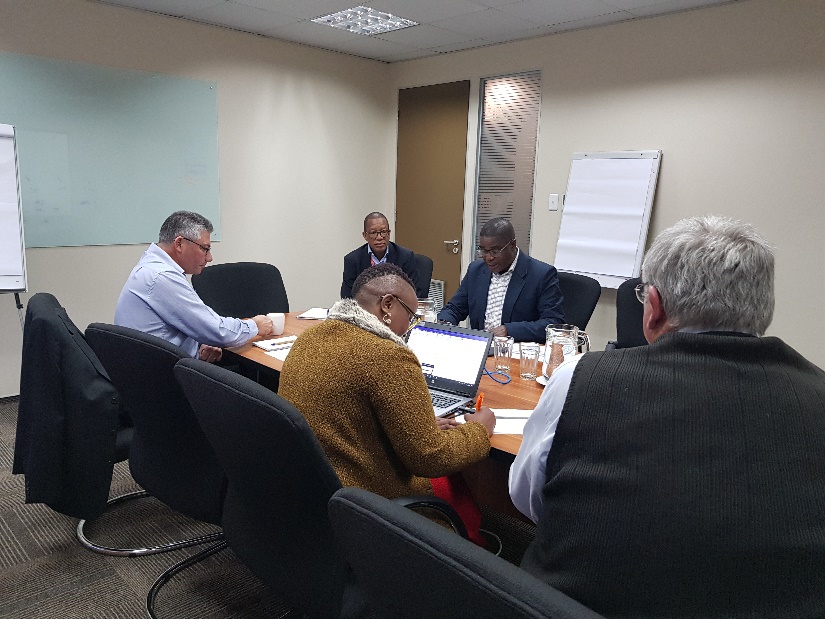 The other specific objectives of the Centre hinges on the provision of information services for the benefit of member countries. The ARLAC Information Centre is committed to facilitating access to and preserving the information and knowledge resources in support of the mandate of the Centre and enabling access to an impartial, enriched environment for learning and research.

The ARLAC Information Centre is an essential source of information and expertise for the Centre’s trainees, resource persons/consultants/specialists and the wider community. The Library provides extensive collections, access services, instruction and infrastructure in an environment which fosters scholarship, creativity and learning.

Going forward, one of the ARLAC Strategic Plan (2019 -23) priority areas is “Institutional Strengthening”, in particular “Infrastructure and Information and Communications Technology(ies) capacity”. In this regard, the Centre seeks to:

The Information Services Department envisions a society where all individuals, regardless of location, economic status, language, age, or any other factor, are able to freely and easily access, retrieve, and use information and knowledge to empower them to lead full and productive lives. The department is committed to excellence in service that supports the mandate of ARLAC, as well as encourages and supports lifelong learning. The department: 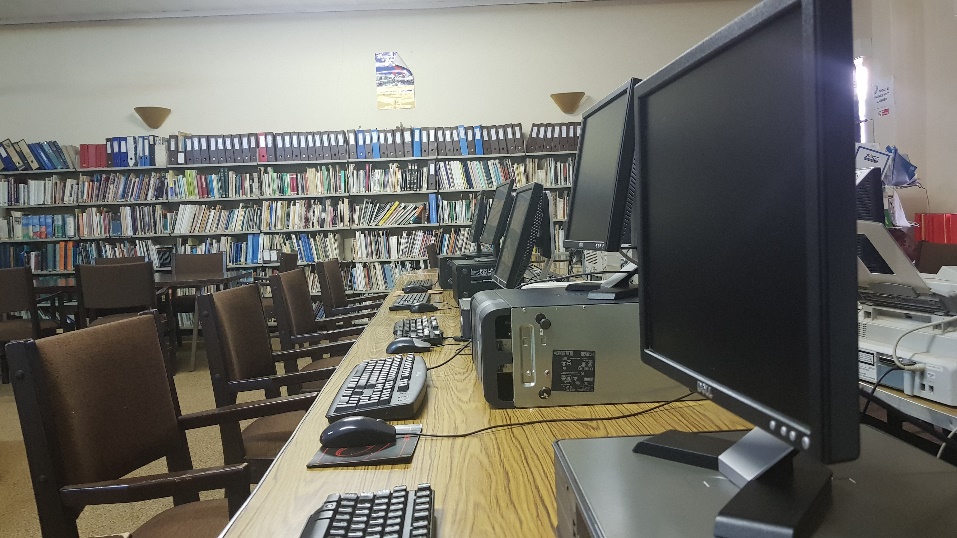 The core business of ARLAC is to strengthen the labour administration systems in member countries. This has mainly been achieved through training. It is important to note that the ARLAC mandate is informed by the International Labour Organization’s Labour Administration Convention, 1978 (No. 150), which, together with Recommendation No. 158, defines the role, functions and organization of national systems of labour administration.

Convention No. 150 identifies certain functions that systems of labour administration must carry out regarding labour protection, employment, industrial relations and services for the social partners. In carrying out these functions, the competent bodies shall participate in the stages of preparation, administration, coordination, checking and review of national labour policy (Article 6, paragraph 1). Recommendation No. 158 lays down more detailed provisions in the areas of labour standards, labour relations, employment and research in labour matters, which could be taken into account by member States in formulating policy. In 1997, the ILO Committee of Experts on the Application of Conventions and Recommendations noted that the list of functions enumerated in the Convention is not exhaustive. In addition to those indicated above, the General Survey of 1997 identified other principal labour administration functions, which are widely practised in many member States. These cover areas such as Occupational Safety and Health (OSH), social security, minimum wage fixing machinery and human resource development. The principle of tripartism is also enshrined in the Convention. Accordingly, the various functions of labour administration should be carried out in a spirit of consultation, cooperation and negotiation with the social partners.

Above all this, Convention 150 requires that labour administration staff should be suitably qualified, have access to training, be given proper status and be independent of improper external influences. They should also have “the material means and the financial resources necessary for the effective performance of their duties”.

The Training Department accomplishes it’s mission by focusing on the following goals: 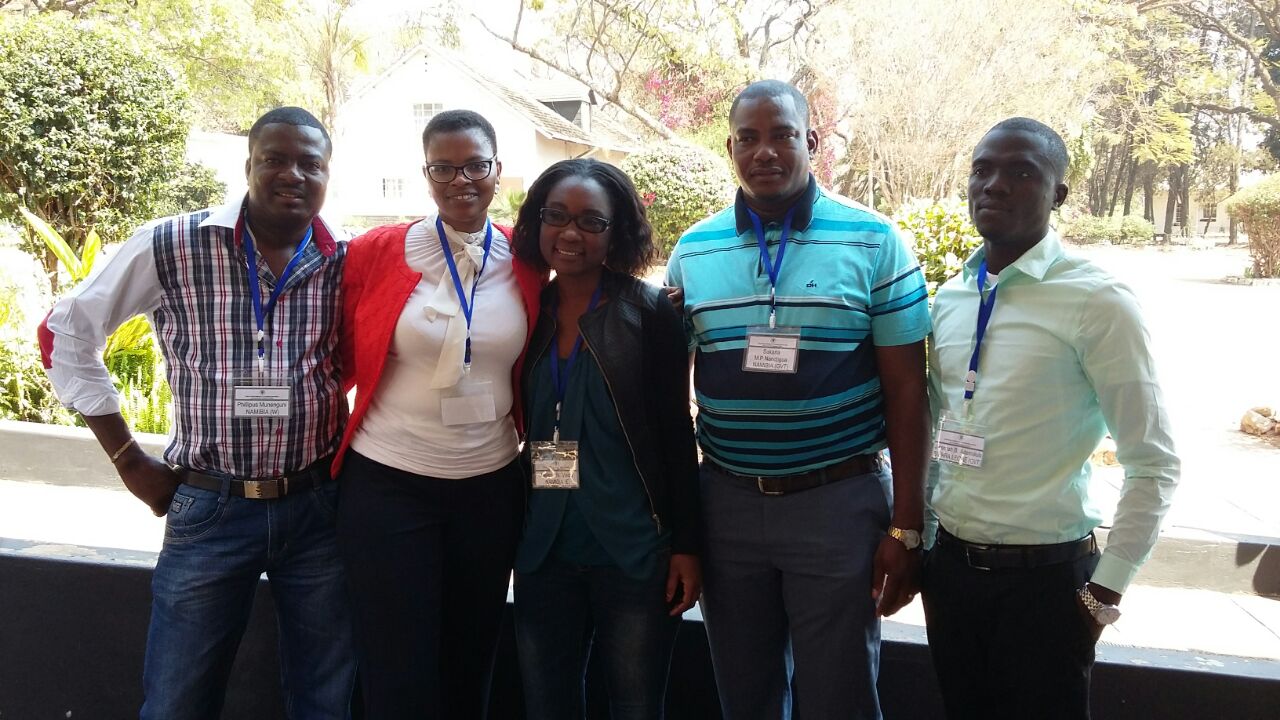 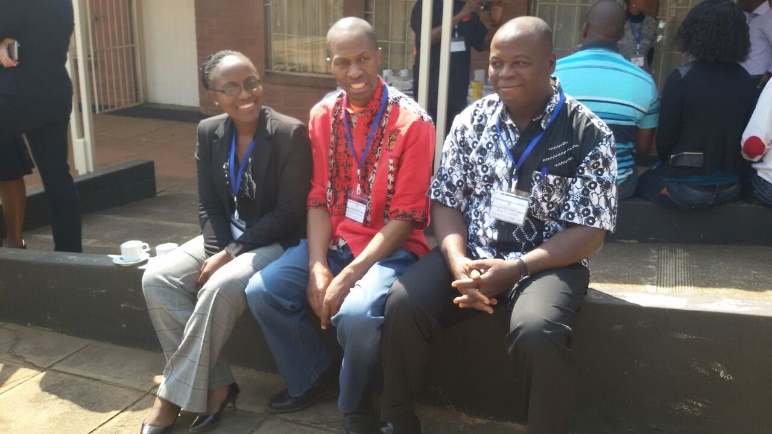 The Finance and Administration (F&A) Department is the organizational unit responsible for coordinating, implementing and monitoring the administrative activities of the economic-financial and human resources’ potential of the ARLAC Secretariat to ensure the proper functioning of the Organization and the implementation of programmes and projects for the benefit of the 19 Member Countries of ARLAC.

Coordinate the financial – administrative area of ARLAC to ensure the proper functioning of the Organization and the implementation of programmes and projects undertaken for the benefit of the Member Countries.

The objectives of the Administration the department are to:

Activities Of The FAQ Department 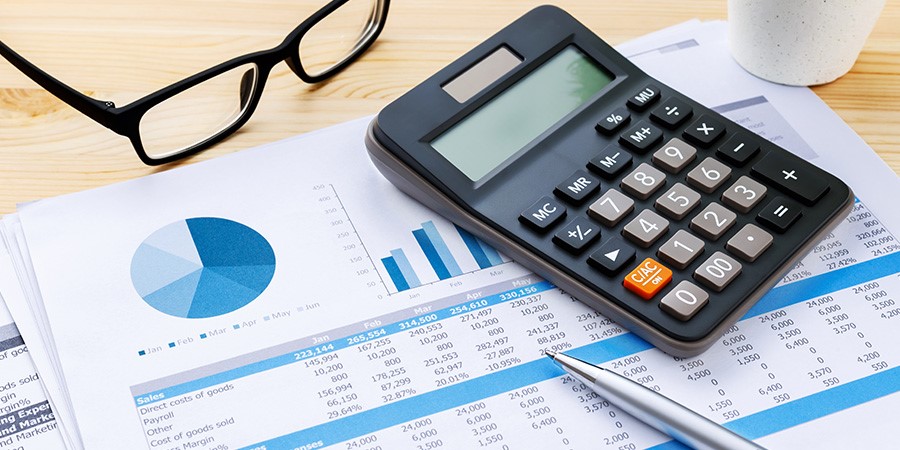